The Euro-Mediterranean cooperation runs in parallel with the denominated Process of Barcelona that began with the Conference of Barcelona of 1995.  That conference brought together the European Commission and the Head of State of the EU, North Africa and Middle East. Of the decisions made, one was to promote and develop transportation across the region a as key element for socio-economic development.

Based on the work of the Process of Barcelona, the EU then established an encompassing Neighborhood Policy organised around two large zones, with specific cooperation programs:  Southern Cooperation with the Middle East and North African countries, denominated (EU-MENA), and also Eastern Cooperation with Ukraine, Belarus, Moldova and the Caucasus countries.

All transport multilateral cooperation initiatives within EU-MENA where integrated in the EuroMed Transport Forum (FET), where CETMO had a leading role defining FET’s policy agenda and by sharing and leveraging CETMO’s experience and credibility as Technical Secretariat of the GTMO 5+5. (Please check GTMO 5+5 section).

CETMO also provided the seminal analysis, framework and technical guidelines for the two first extensive programs undertaken by FET; REG-MED (Regulatory Framework Improvement), and DESTIN (Defining and Evaluating a Strategic Transport Infrastructure Network in the Western Mediterranean). Moreover, in the case of the DESTIN programme, CETMO coordinated an Euro-Maghreb consortium to analyse and improve cross-region transport interoperability and its compatibility with the EU’s Trans-European Transport Network (TEN-T).

UNION FOR THE MEDITERRANEAN  (UfM)

To accelerate Mediterranean Cooperation, the UfM was created in 2008 as an amplified forum that encompassed the EU and most of the MENA countries, as well as the Balkans.

CETMO has been involved since the inception of UfM, in supporting the creation of its Secretariat and collaborating in the definition of UfM policies. CETMO lead the adoption of transport as one of the key lines of cooperation, defined and successfully promoted two large Mediterranean Cooperation Programs: the Trans-Maghreb Multimodal Corridor and the fast sea connection Motorways of the Sea (UfM-Mos).

Consequently, CETMO conducted UfM’s first two transport programmes: LOGISMED, which addressed the modernisation of regional logistics and was financed by the European Investment Bank programme; and the Trans-Maghreb Multimodal Corridor, composed of a variety of regional transport Infrastructure and Interoperability projects. 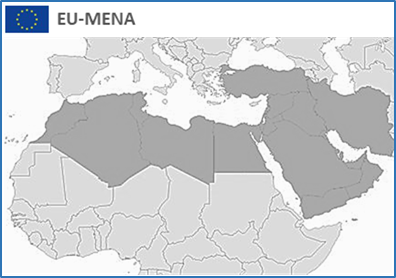 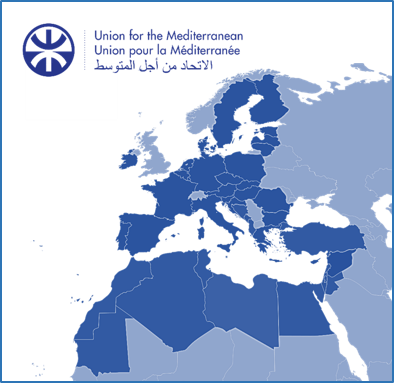