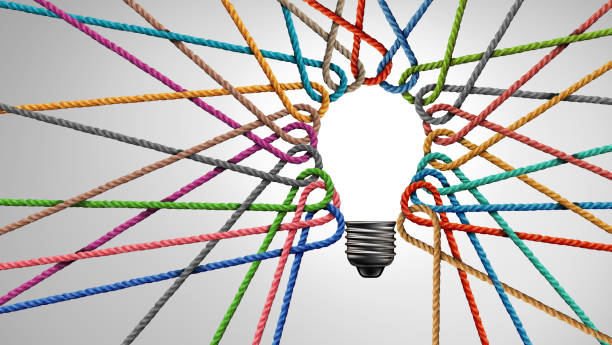 The 10th Conference of Transport Ministers of the Western Mediterranean took place on 6 October 2021 within the framework of the GTMO 5+5 – Group of Transport Ministers of the Western Mediterranean – made up of the five Maghreb countries (Mauritania, Morocco, Algeria, Tunisia and Libya) and five Southern European countries (Portugal, Spain, France, Italy and Malta). This meeting meant the change of presidency of the group from Mauritania to Malta and the definition of the guidelines for the work of the new presidency.

These guidelines have been the basis for the definition of the Maltese Presidency’s work programme. The work programme is the result of a process of constant dialogue between the group’s technical secretariat, led by CETMO, and its member countries and observer entities. The GTMO 5+5 work programme proposal was validated by its members on 23 March 2022, during the 31st meeting of the GTMO 5+5 Group of Experts. The meeting was attended by experts from GTMO 5+5 countries as well as representatives of some observer institutions such as: the Secretariat of the Union for the Mediterranean (UfM); the European Commission (EC); the Arab Maghreb Union (AMU); the International Union of Railways (UIC); the Sociedad Española de Estudios para la Comunicación Fija a través del Estrecho de Gibraltar, S.A (SECEGSA) and the Islamic Development Bank (IsDB).

The new work programme maintains some traditional activities within the group, such as the updating of the Western Mediterranean transport databases or the updating of the GTMO 5+5 Multimodal Transport Network. In addition, it reinforces its interest in knowledge and analysis of the Western Mediterranean transport system. This is considered a key aspect to advance in the existence of a regional collective intelligence and the definition of regional measures and strategies. The exchange of experiences and best practices within the group is also to be strengthened and, in this sense, some possible lines to be developed (sustainability, social component, efficient logistics and digitalisation) have already been defined.

Infrastructures represent another relevant chapter of the work programme. In particular, the Action Plan for the Trans-Maghreb Corridor (TMC) aims at promoting the development of this corridor as backbone infrastructure for the Western Mediterranean regional integration. This activity, in collaboration with the IsDB, should help the concretization of the priority infrastructural projects of the TMC.

Collaboration and the establishment of synergies with other regional and international sectoral entities present in the Mediterranean is one of the keys to the work carried out within the framework of the GTMO 5+5, as such collaboration has a multiplier effect on the results achieved and allows for a better use of the available resources.

The 31st meeting of the GTMO 5+5 Group of Experts also served to confirm Libya’s interest in assuming the next presidency of the group, given its rotating nature between a country on the northern and southern shores of the Mediterranean.

The GTMO 5+5 work programme reaffirms the group’s commitment to move towards a more connected, sustainable and efficient regional transport system.

Subscribe
Container freight rates and logistics challenges in the Mediterranean